Over the weekend, I helped my buddy Mitch mount a new 60″ flat screen to the wall. This was a little trickier than it sounds, because he wanted to hang it over an existing wall nook that was too small for the larger screen. The TV nook built into his wall was originally designed to hold one of the old box-shaped TVs and nothing nearly as large as 60 inches wide. When upgrading the size of the TV, the wall nook posed a problem because it eliminated the wall studs on which a TV is normally mounted. Our solution was to build a new “small wall” made of 2×4 inside the nook to provide solid stud framing, on which to hang the wall bracket that holds the TV. 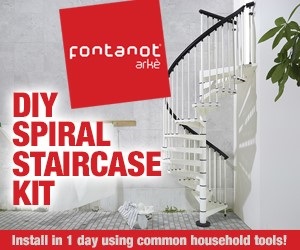