You are here: Home / Home Improvement / Bringing a Brand-New Product to Market

Ever have that great idea and think, “People would definitely buy that!  I should patent the idea.” Of course, you didn’t patent it or even pursue it.  You may have later kicked yourself when that exact same product hit the market and was an instant success.   Good news!  It’s easier and cheaper than ever to develop that amazing product that you’ve been kicking around for years.

Shows like Shark Tank and Get Funded make it seem like all you have to do is bring an idea to a group of people wearing nice clothes and sitting in fancy chairs and Voila!  The money starts raining down.  Reality is of course very different, and those “Sharks” are wealthy for a reason:  they are very smart.  They want to see that not only is your idea a great one, but others think so too and are willing to part with their hard-earned money for your amazing product.

But that means you have to have a product to sell!  And that takes money, more than you have laying around or that Grandma is willing to fork over out of her retirement.  How can you bridge the gap to pay the engineers, product development people and prototypers to get your product truly ready for manufacturing, cash to order your first round of product production, then of course pay more to marketers to get the word out, attorneys to get your business started the right way, and still be able to pay your personal bills and stay alive while all this happens??

Until last year, it seemed impossible.  But thanks to the SEC finalizing their rules around equity crowdfunding (think KickStarter but instead of pre-buying a product you are actually buying stock in a company) it’s now possible to approach the “crowd” for your seed capital.  Of course the idea has to be truly great and you have to be able to tell a compelling story detailing how a person’s investment will be rewarded down the road, but if your idea is seriously a good idea, people will “sell” you their hard-earned money in exchange for a small amount of stock in your company and trust that what you build will have real worth down the road.

That’s exactly the path that serial DIY’er Rick Medlen of Albany, Oregon took when he went looking for his start-up funding for his fledgling company, GarageSkins, Inc.  Having developed a great DIY way to dramatically enhance a standard steel garage door to look like a real wood carriage house styled door without any replacement needed, Medlen searched around for the capital to begin manufacturing.  He needed several hundred thousand dollars to lease facilities, purchase raw materials, hire production workers and management and sustain all of this until sales of the GarageSkins overlays were strong enough to support the company.   His need was too small for true Venture Capital, and the fact that he didn’t yet have product to sell stopped most private investors in their tracks.  But since he had the foresight to patent his idea and had developed great working prototypes, he was ready when equity crowdfunding became a reality. 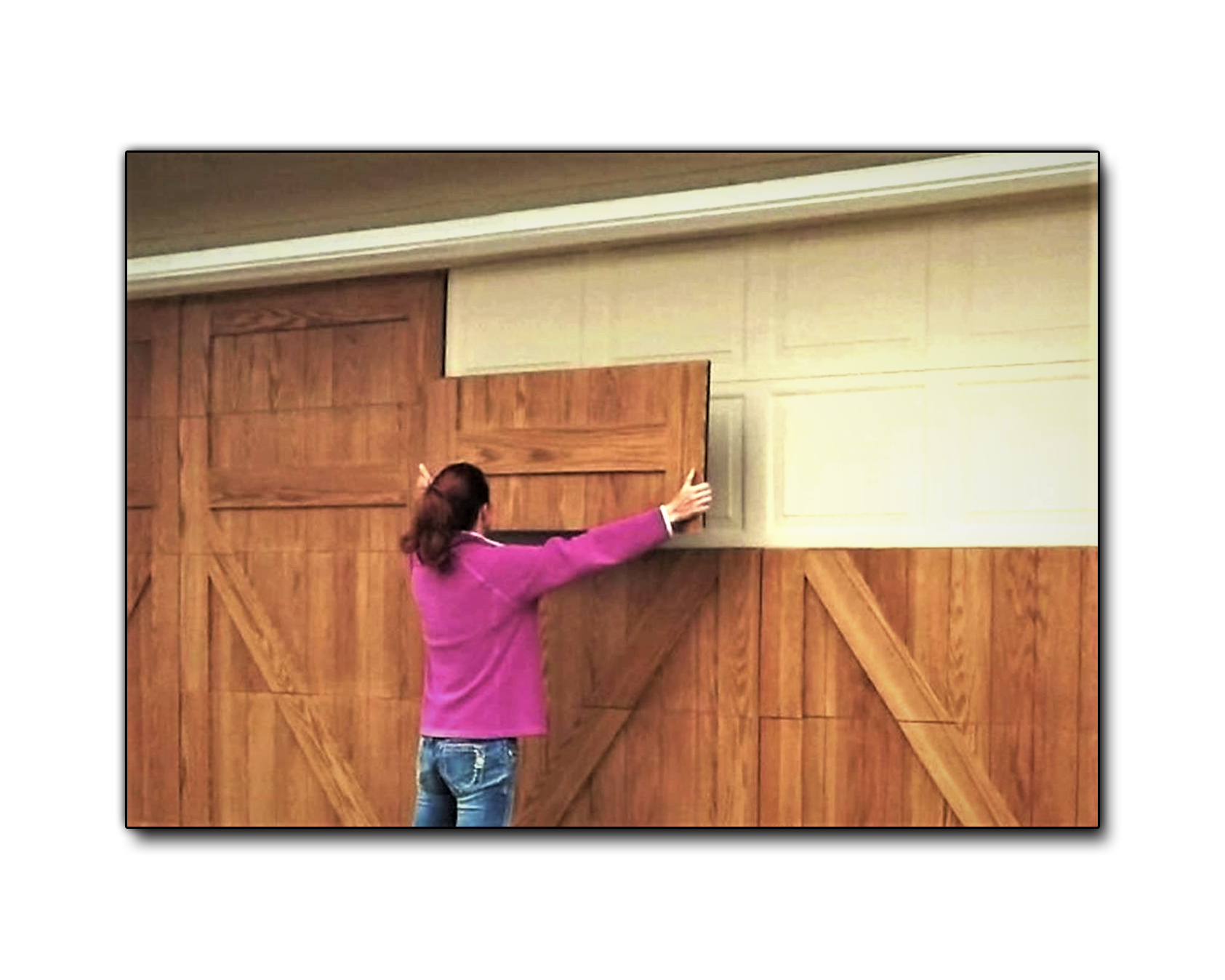 Working with StartEngine.com’s professionals to craft a great online campaign and remain in line with all SEC rules, Medlen launched his campaign last August.  Since then he’s raised over $200,000 with an average investment of just under $1,000 per person.  As Medlen states “There’s no way that I’d have the expertise nor be able to afford to hire professionals to make this campaign as successful as it’s become without the help of the great people at StartEngine.  We are now confident that we’ll get our GarageSkins overlays to market soon and begin growing a successful and meaningful company.”

Like what you see?  GarageSkins, Inc. is still accepting investments.  Check out all of the details at www.startengine.com/garageskinsinc (or scan the QR code.)  StartEngine.com and sites like it host hundreds of companies looking for start-up and growth capital from individual people just like you with more being added daily.

And remember, all these sites are more than happy to talk with you about crafting your own campaign to launch that rock-star amazing idea you’ve been chasing for years! 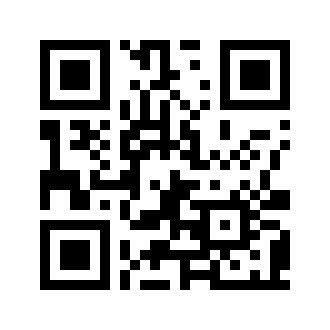